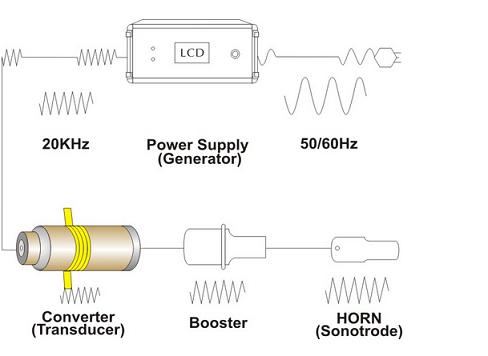 2. Once assembled, the transducers are aged before testing and final assembly. The properties of piezoelectric materials can change with time and pressure, so a bit of time on the shelf prior to testing will identify nonconforming material.

3. One by one testing to ensure that each transducer performance are excellent.

4. In good heat resistance, can be used in a wide range of temperature with long life and high reliability. 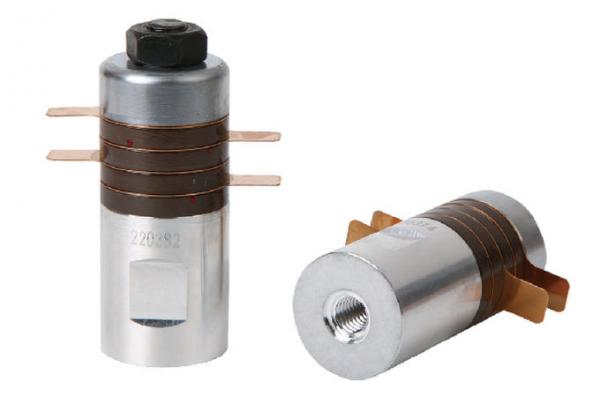 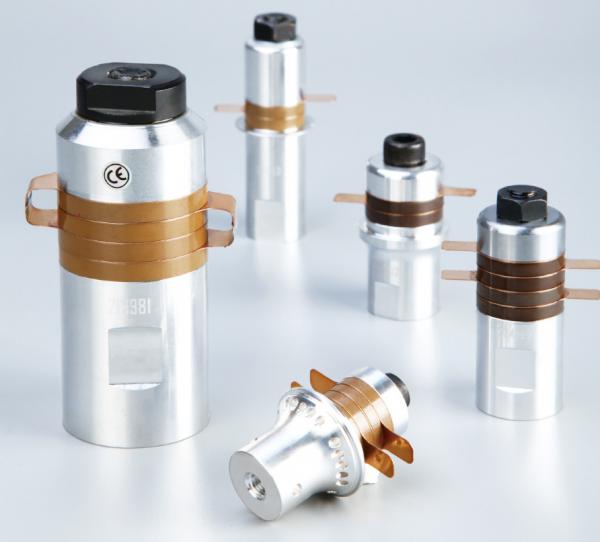 Is the professional manufacturer of ultrasonic research, high power ultrasonic transducer development and production in China.

Since Qianrong Equipment establishment, the company has always focused on customer needs. While exploring the domestic market in China, we also demonstrates our company’s ultrasonic technology to the world. Its quality and performance are well-known in the industry.

Adhering to the “focus on ultrasonic application, in good faith to win customers, to win the reputation of quality” development purpose, becoming the world’s leading supplier of ultrasonic core components, through our professional level and unremitting efforts, quality products for customers in the development of the industry to create greater value return. 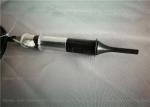 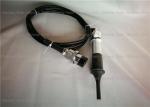 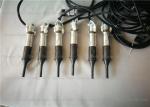