The LKING STEEL LIMITED 6 x 37 IWRC (independent wire rope core) single-leg wire rope sling has eye-and-eye endings and a mechanical splice for lifting loads with vertical, choker, or basket configurations in general industry applications. The 6 x 37 IWRC construction contains six strands of wire rope with approximately 37 wires per strand wrapped around a separate 7 X 7 wire rope, which has seven strands with seven wires per strand, in the center of the sling. This construction provides more flexibility than a 6 x 7 or 6 x 19 wire rope sling. The wire rope construction has more abrasion and heat resistance than a web sling. This eye-and-eye sling has an eye, or loop, on both ends, and can be used with vertical, choker, and basket lifting configurations. The eyes are secured with a mechanical (also called Flemish) splice that is stronger than a hand splice. This sling has a minimum D/d ratio of 25 and meets American Society of Mechanical Engineers (ASME) specification B30.9 and Occupational Safety and Health Administration (OSHA) specification 1910.184.

Slings are used to lift heavy objects for industrial applications. Types of slings include web slings, wire rope slings, chain slings, and mesh slings. The appropriate type of sling for an application depends on the strength-to-weight ratio, flexibility and resistance to bending, resistance to abrasion and cutting, resistance to crushing, resistance to stretching, and resistance to high temperatures and other environmental stressors. Slings have one, two, three, or four legs; or a continuous loop of webbing or wire rope. Legs are support branches that extend from a single point at the top of the sling to the item being lifted so the weight of the load is distributed evenly among the branches. Slings have eyes (loops) or alloy steel fittings on the ends. 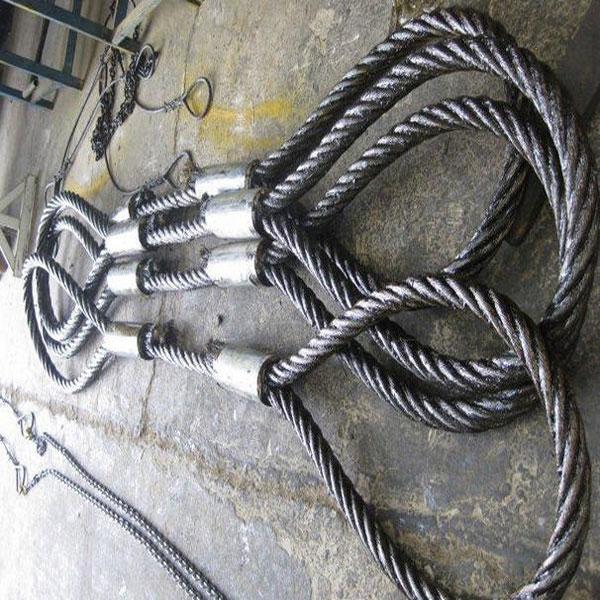 It is the goal of LKS Wire Rope to provide manufactured rigging products and hardware which are competitively priced and delivered on time with zero defects at quality and service levels that are consistent with the expectations of our customers. We fully understand that to do so is good business. The success of LKS Wire Rope depends on our commitment to associate involvement, continual improvement, and improved business performance goals.

LKING STEEL LIMITED  has a professional production and technical service team. All employees take the "quality first, customer first" as the purpose, never let go of any details, and never ignore any flaws. We will strive to provide high-quality wire rope products and professional customer service to all customers. 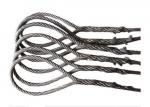 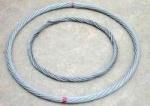 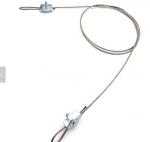