tetraborate, is an important boron compound, a mineral, and a salt of boric acid.

Powdered borax is white, consisting of soft colorless crystals that dissolve easily in

water. A number of closely related minerals or chemical compounds that differ in

their crystal water content are referred to as borax, but the word is usually used to

refer to the decahydrate. Commercially sold borax is partially dehydrated.

Borax is a component of many detergents, cosmetics, and enamel glazes. It is

used to make buffer solutions in biochemistry, as a fire retardant, as an anti-fungal

compound, in the manufacture of fiberglass, as a flux in metallurgy, neutron-

capture shields for radioactive sources, a texturing agent in cooking, as a precursor

for other boron compounds, and along with its inverse, boric acid, is useful as an

2. In artisanal gold mining, the borax method is sometimes used as a substitute for

toxic mercury in the gold extraction process. Borax was reportedly used by gold

miners in parts of the Philippines in the 1900s.

Road to the Arabian Peninsula in the 8th Century AD.Borax first came into common

Borax is generally described as Na2B4O7·10H2O. However, it is better formulated

Borax is also easily converted to boric acid and other borates, which have many

applications. Its reaction with hydrochloric acid to form boric acid is:

When borax is added to a flame, it produces a yellow green color.Borax is not used

for this purpose in fireworks due to the overwhelming yellow color of sodium. Boric

acid is used to color methanol flames a transparent green.

Borax Decahydrate is the refined form of natural sodium borate. Composed of boric

oxide (B2O3), sodium oxide, and water, it is a mild, alkaline salt, white and

crystalline, with excellent buffering and fluxing properties. Available in powder or

particularly for processes in which the simultaneous presence of sodium is

Borax Decahydrate is chemically stable under normal storage conditions. It will

slowly lose water of crystallisation if exposed to a warm, dry atmosphere.

Conversely, exposure to a humid atmosphere can cause recrystallisation at particle

contact points, resulting in caking. When storing the product, care should therefore

be taken to avoid wide fluctuations in temperature and humidity, and to ensure that

the packaging is not damaged. Dissolved in water, Borax Decahydrate hydrolyzes

to give a mildly alkaline solution. It is thus capable of neutralizing acids. It also

combines with strong alkalis to form compounds of lower pH. The relatively

2. Component of glass, pottery, and ceramics

3. Used as an additive in ceramic slips and glazes to improve fit on wet,

4. As a micronutrient fertilizer to correct boron-deficient soils. 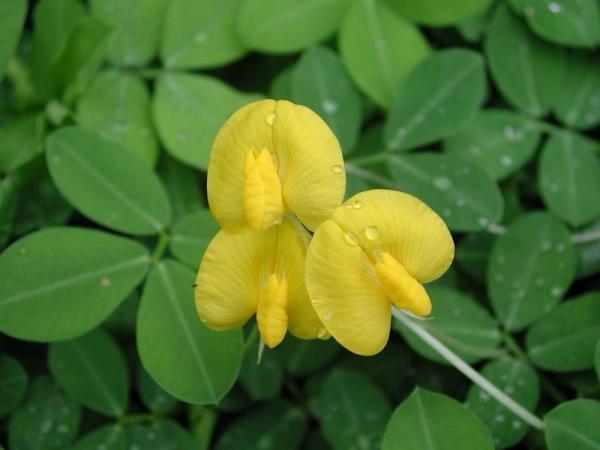 Looking forwarding to providing you high with quality products and warmly service . 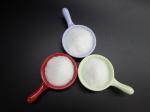 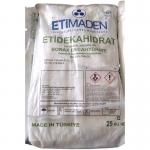