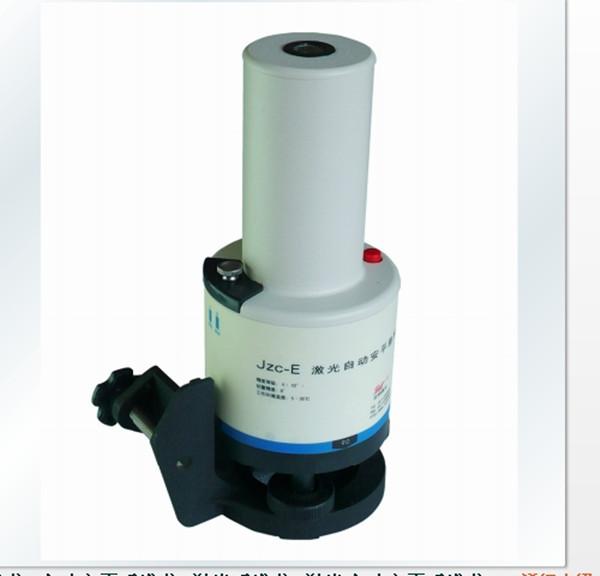 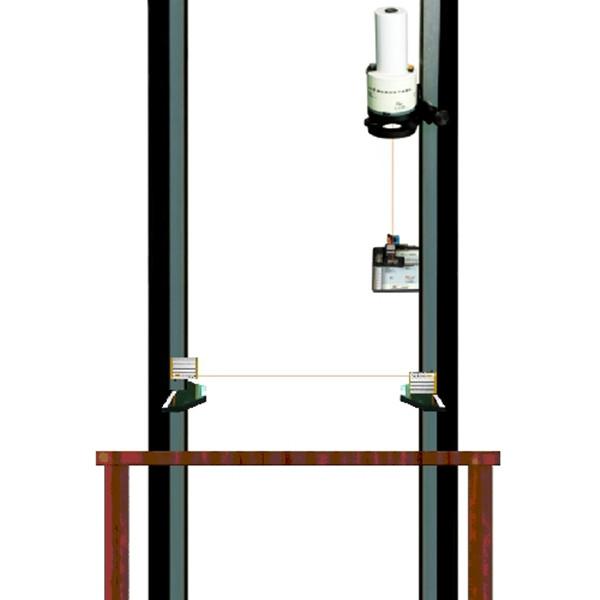 Configuration Features
Lasers:
JZC laser uses a semiconductor laser with a wavelength of 658nm, output power <1mw, belong to the class 2 laser, this type of laser eye by light avoidance response (including wink) provide protection, in full compliance with national standards for radiation Chinese "Laser Products safety equipment classification, requirements and user guide "requirement of GB7247-1995. Also in full compliance with EN61010-1: 2001 EN60825-1: 1994 + A1A2 of European standards, and adopted the CE certification TUV safe use. JZC products are safe laser equipment, users do not need to worry about the laser radiation hazards.
Power supply:
JZC instrument 3V DC power supply, just two ordinary AA battery can work continuously for more than 35 hours, convenient and safe
Main Machine can do 360°rotation
You can make the connection between the body and the seat JZC instrument host of 360 ° rotation, the body is marked with 0 °, scale 90 °, 180 °, 270 °, the connection base with a white marker as a pointer to a corresponding scale value. Users can easily self-test the accuracy of the instrument, the measurement error in the practical application of the measurement process can be produced by rotating 180 ° to eliminate.
The user can select as needed, the company also designed, manufactured according to the special requirements of users.
Other:
ZC instrument has elevator guide rail firm, easy installation card interface, with a safety rope to prevent the instrument fall, and set up the host and tripod mounting interface to address measurements in other occasions.
JZC-E-type instrument Weight 1500g, easy to carry.
Digital optical target
As carried guide verticality and straightness measurement system, apparently in addition to the host, its performance will be the measurement accuracy of the system's impact on the receiving device. JZC digital optical target through scientific design, and a set of optical and electrical. It is apparent by the caliper, cursors, prism, reticle, trays, laser pointing device, a dedicated power supply and circuitry as well as special fixtures and other mechanical components, to form a receiving, two systems emit laser multifunction digital display optical target. 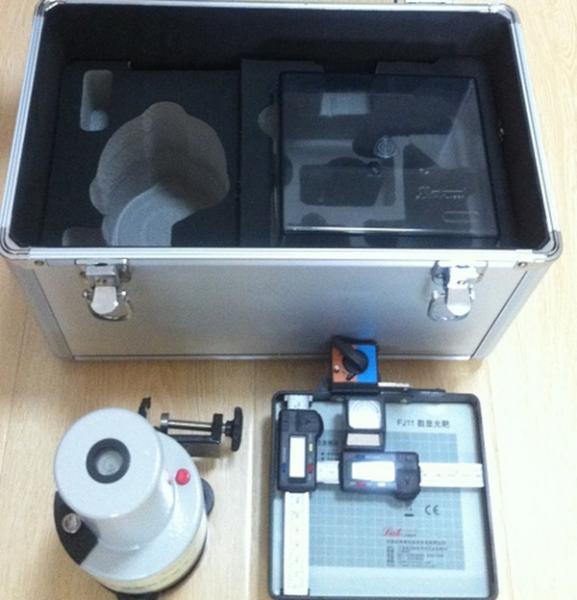 Features of Digital optical target:
Receiving System:
By a set of two-dimensional cursor digital display unit and prism: the digital display unit X and Y directions of the main scale 90 ° to each other in a 60mm × 70mm range, ± 6', reading accuracy 0.01mm; prism pair spot alignment error is the human eye in reading accuracy between 0.1 ~ 0.2mm.
Other:
Digital optical target and elevator guide rail with a special fixture, and a safety rope interface to prevent drop damage 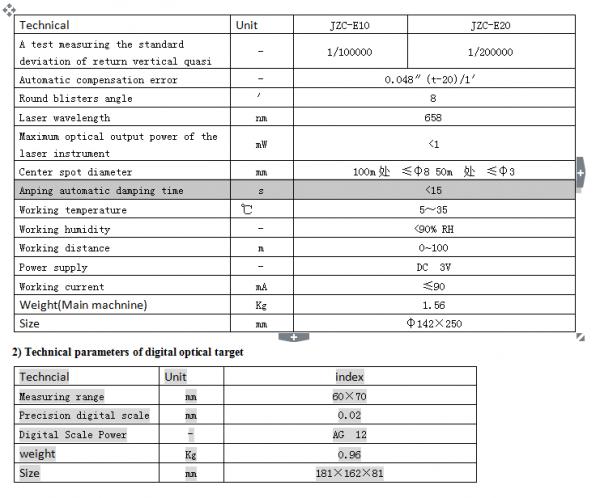 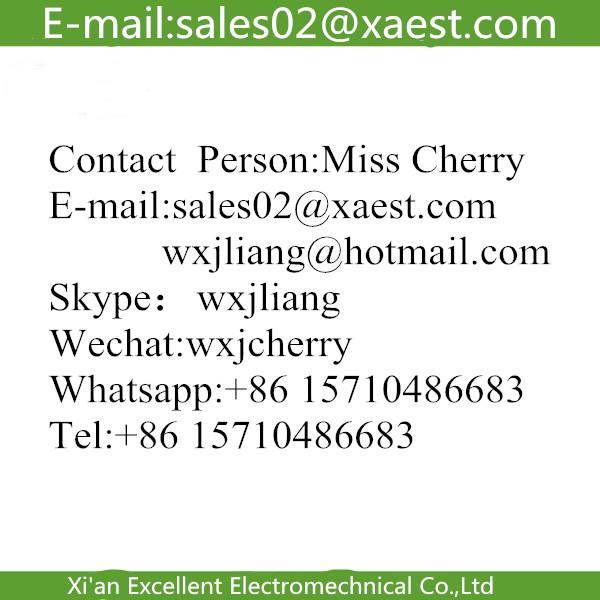 dimensions of an elevator shaft

XI'AN EXCELLENT ELECTROMECHANICAL CO.,LTD was established in 2006, gathering the selling , research and development into one group, and specialized in popularization and using of elevator load weighing devices, relays, and vibration dampers, which necessarily provide the safe protection for the elevator and heavy mechanical machine. However, we also run elevator, elevator accessories, mechanical and electrical equipments as well as its fittings, such as elevator five-party talkback system, CEDE . door lock…

How to make the order?

How to ship out?

By international express（DHL,TNT,EMS,UPS,FEDEX）, by sea, by air

How to payment for us?